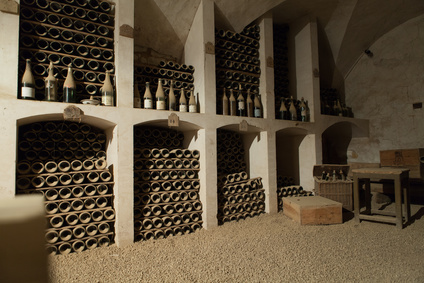 At the start of the 21st century, investing in vintage guitars became a viable alternative asset class in much the same way that fine wine, wrist watches and violins were. Like Rolex for watches and Rothschild for wines, Gibson and especially Golden Era Gibsons is the big name.

Fuelled by a generation of investment bankers whose teenage idols played those electric guitars, we watched, amazed, as a blonde ES-335 sold for $100,000 and Les Paul ‘bursts sold on eBay for $200,000.

Firmly targeting investors, the publishers of the Vintage Guitar price guide created a ‘vintage guitar index’ of 42 guitars of the Golden Era. the 42 guitars included pre-war Martins, early Fenders and Gibsons both acoustic, solid and hollow-body.

For a while at least, people paid crazy prices for tasty vintage guitars.
By 2010 the market ‘corrected itself’ which was a relief for many who thought it over-inflated, but hurt quite a few dealers badly as they got caught with massively over-priced inventory.

Wise investors, in it for the long term, shrugged sagely. Markets rise and fall, that’s their nature. They invest what they can afford to lose and they invest in value.

Hopefully, they enjoyed their investment guitars. Playing them from time to time and loving the privilege of owning them for a time.

Financialist leader by Credit Suisse from 2014

Reuters commentary on the vintage Guitar market in 2012

The Beauty of the Burst by Yasuhiko Iwanade